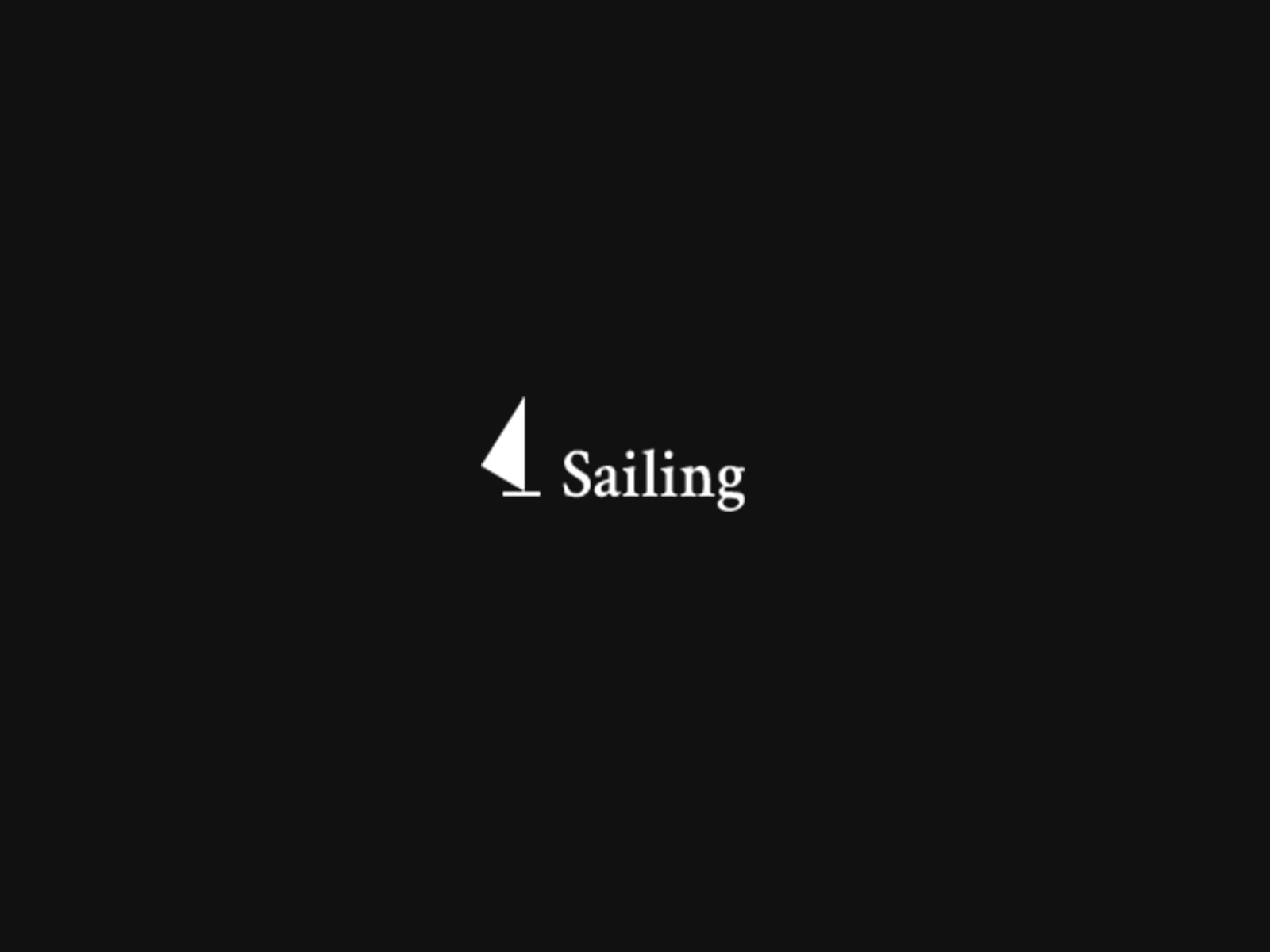 Being a top ten beach destination tends to get you a lot of attention.

Not only is it a perfect place to unwind for single people and families but also for some of the higher profile names in the celebrity world.

Destin, Florida is a second (and sometimes first) home to many celebrities. Everything from famous chefs, to movie and television stars, to music icons, and let’s not forget the sports icons. They all love Destin.

Emeril Lagasse is one of Destin’s favorites and is a full time resident. Bam! he can really kick it up a notch. Emeril has been sited quite often shopping for fresh Destin seafood.

Britney Spears also purchased a second home in Destin back in the late nineties and still visits. She and Sheryl Crow are a couple of pop stars you might remember. You might even run into a couple of country stars like Garth Brooks or Keith Urban. 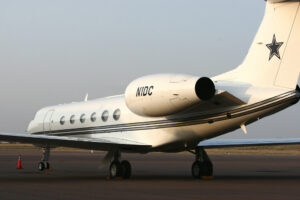 Even some of your favorite sports celebrities know that Destin has the best beaches. Jerry Jones has spent the off-season in Destin for years. You can see his private jet approaching the airport with a familiar star on it. Other sports stars like TJ Oshie, Danny Wuerffel and NFL all-stars Kevin Greene, Jason Elam, Keith Brooking and others have dropped their bags in Destin.

TV personalities frequent and live in Destin. Wayne Rogers of the hit movie and television series MASH calls Destin home. He has also made a fortune in real estate. Courtney Cox has made Destin a second home for many years as well.

Many other celebrities have been seen and are rumored to frequent Destin often.

Morgan Freeman and John Grisham for example as well as some big names in the political arena such as Karl Rove an Mike Huckabee.

We at Sea Oats Motel and Management Co. are very proud of our little “luckiest fishing village”. 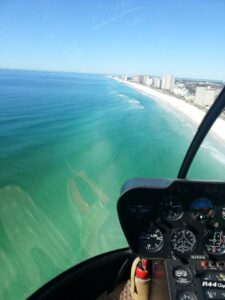 Come be treated like a celebrity with us in Destin, Florida and maybe you will run into some other famous people.